Is your money safe in the bank? Harvard Economic Professor says, “NO!”

09 Aug Is your money safe in the bank? Harvard Economic Professor says, “NO!”

Posted at 08:00h in Asset Protection, Private Bank by t2-web-admin

Terry Burnham, former Harvard economics professor, Goldman Sachs man, and wealth manager took action and moved $1 Million dollars out of Bank of America.  Why? Because the risk he would not get his money back without the bank taking it was too high.

Burnham says that the Federal Reserve has become a “reverse Robin Hood” as they take from the poor (and unsophisticated) and give to the rich (and politically connected).

Burnham points out that the potential cost of keeping his money in a big bank (like Bank of America) is that the bank may be unwilling or unable to return his (and your) money.

Banks will not be able to give everyone their money back concurrently because the banks do not actually have the money to pay you!  Why?

THEY HAVE USED IT BY LENDING IT OUT and do not have the cash on hand to give back to depositors (you and I).  90% or more of Big Bank deposits are lent out to borrowers. That leaves only 10% or less in cash reserves!

And That’s How the Banks Create Money – It’s called fractionalized lending – a banking system that requires banks to hold only a portion of the money deposited with them in reserves.  Burnham shows that a 10% reserve is a fiscally irresponsible policy that will eventually have disastrous results.

Burnham makes the point that the Federal Reserve’s policies have had a myriad of unanticipated and negative consequences.  Creating new money out of thin air will be disastrous sooner or later.  Big banks are fragile – and vulnerable to bank runs – because the Fed has set interest rates at zero. 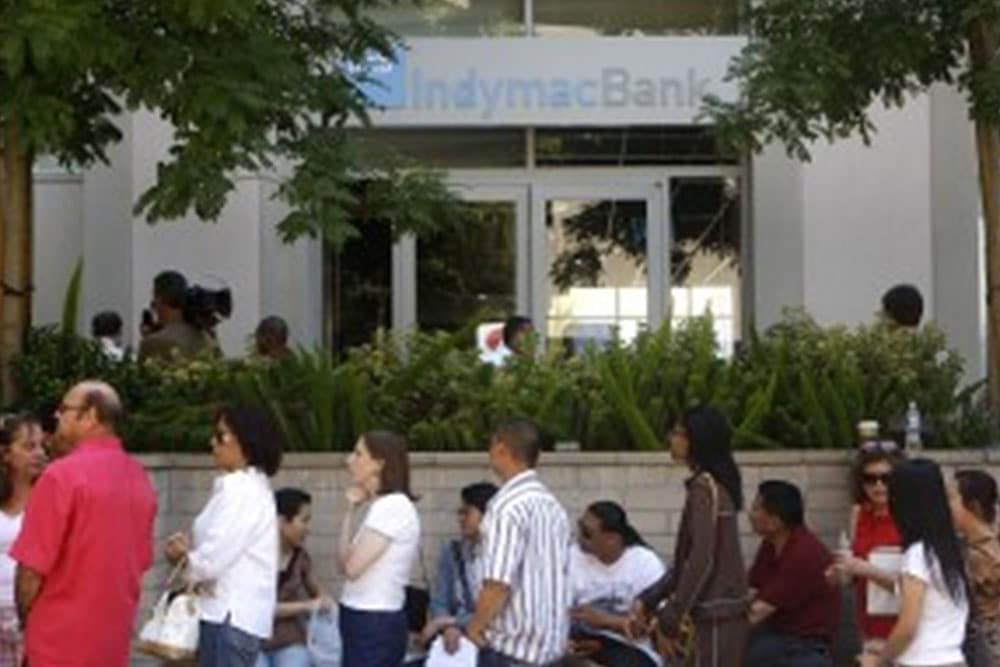 What will happen in bank insolvencies? The results could very well be a “bail-in” – a strategy for insolvent banks to take deposits from us to balance the ship.

The obvious question becomes where can you keep your money safe and liquid?

Rather than stuff your mattress or bury it in the ground, you can lock your cash in a private asset-protected vault that never burns up and never loses value.  This is an asset protected vault that provides compounding tax-free growth year after year with financial privacy, liquidity and security.

We’re talking about Private Banking Strategies …a way to beat the big banks at their own game… and secure your cash in a vault that cannot be cracked.