Is Your Money Safe in a Universal Life Product?

01 Feb Is Your Money Safe in a Universal Life Product?

Posted at 08:00h in Asset Protection, Insurance by Admin

Just remember, “There are no deals in insurance.” 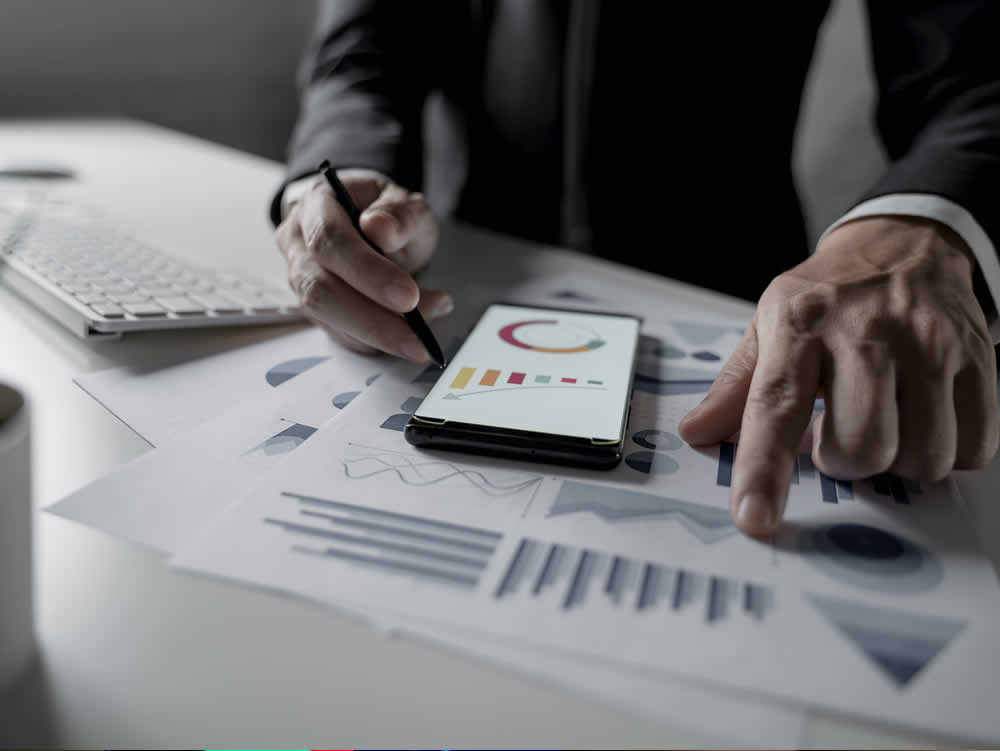 It is always a “risk vs. cost analysis” for insurance companies, no exceptions. Insurance simply comes down to performing a math problem of statistical probability to leverage and pool the risks of those insured.

Life insurance, as with all insurance, is the actuarial science of statistical probability. Will a claim will be made on the insurance provided? And if so, when?

Indexed and Variable Universal Life policies have become very popular in recent decades and have errantly been sold as products which the owner “can’t lose money.”  That is a myth.  Perhaps even a downright lie.

Universal life products are touted by those who sell them as “whole life for half the price.”  No, it isn’t. That’s simply not possible in the insurance and actuarial sciences industry.  Remember, if the coverage is cheaper, then you are NOT getting the same coverage.   Permanent Whole Life Insurance is well, …permanent.  Meaning, it will be there when you need it later.  It is permanent.  You can plan your retirement on it.

Universal life is not permanent and can be voided for “breaches” such as a single late payment, or when you can’t make a premium payment in a cash crunch.

These policies often lapse in later retirement years and owners lose everything they have invested in the policy.  They see their retirement evaporate.  Policies lapse because premium payments increase year after year in certain market cycles, and sometimes they increase very dramatically. Many times, premiums cannot be paid by retirees who are on a limited or fixed income and they lose everything they’ve invested in the policy. That is the risk. That is the part that most people just don’t understand about universal life products. 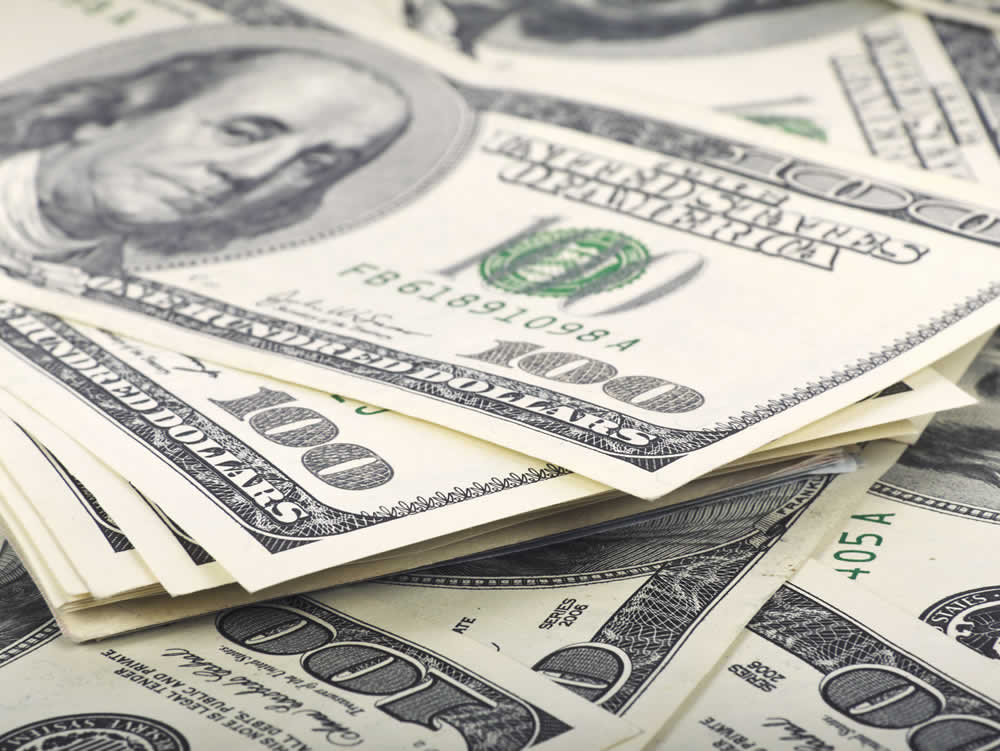 Or worse, they do know the risks, and don’t tell you because they are making an exorbitant commission off you.

John Resnick, co-author of an American Bar Association book on life insurance, has reviewed hundreds of universal life policies over a decade. Resnick says that “easily 90% or more actually were in trouble or soon to be in trouble.” Many people “are sitting on a ticking time bomb, and most probably aren’t aware of it,” he said.  See FN 3.

Nicholas Vertullo, an 85-year old former teacher has three universal life policies that were previously earning him almost 10%.  But now they earn him much less.  Vertullo says, “I was abstractly aware that interest rates could vary,” but now, “the whole thing came (hitting) home in a way that it was no longer an abstraction…These (universal) life policies are quicksand.”  Mr. Vertullo said, “I don’t think I understood completely what the hell I was doing.”  See FN 3

Put your cash in a fortress protected private bank without any risk, and do so in iron-clad fashion.  Let us show you your own 8-year formula implementing our Private Banking Strategies® .  We will blow you out of the water.