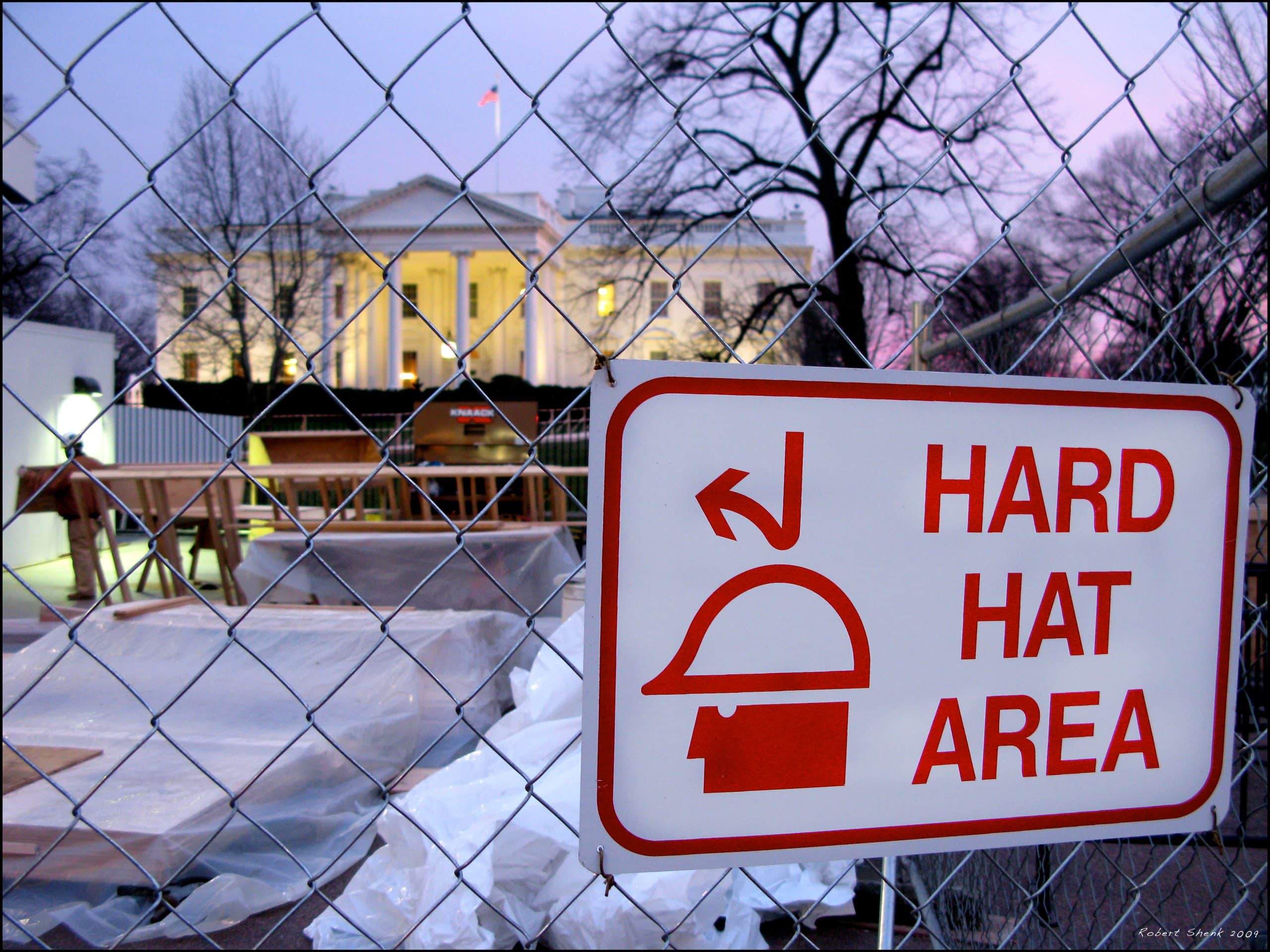 The world has been turned upside down.

Things never thought possible have happened.  Things got real. Remember when we lived in a mask-less society? Only to wake up one day in an Orwellian dystopian reality.

Likewise, it may seem impossible to think of another such event taking place.  However, your hard-earned retirement accounts and pensions can taken be from you. It would not be unprecedented.

In Ireland, the government passed laws which placed levies on assets held in private pensions. An action taken in response to a larger financial crisis.  And not just Ireland, other countries have resorted to similar actions.  France, Hungary, Argentina, and Cypress have all made grabs on pensions and private assets through taxation or just downright seizure of cash.

In Cypress, the government “bailed-in” on private deposits with private depositors losing 50% of everything over 100K deposited.  On March 25, 2013, the Cypriot bail-in became a reality and thousands of people saw their savings melt.

When a government needs to balance the books, how is it done?… Through taxation or seizure. 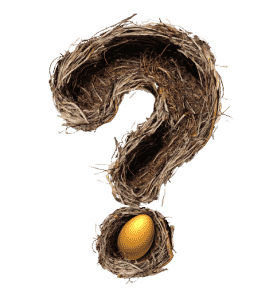 In the US, the national debt continues to soar (see real time national debt here https://usdebtclock.org/).  The Federal Reserve has artificially suppressed interest rates, lending to banks at 0%.  High levels of government debt and the printing of funny money lead to few places.  Namely, taxation and seizure.  The burden of mass financial crisis will be on the taxpayer or the investor, or both.  The government options to solve mass monetary crisis all lead to YOU!

Some want to debate whether this is an intended construction leading to the demise of “life as we know it.”  We prefer to simply not play by their rules.

With Private Banking Strategies®, we can show you how to create your own asset-protected, tax free family vault where you never lose value and are bullet proof from confiscation and taxes. Think this is too good to be true?  It isn’t, and we’ve helped countless clients establish their own private family banks to protect their nest eggs and their legacy.

How to grow rich with the secret banks don’t want you to know. 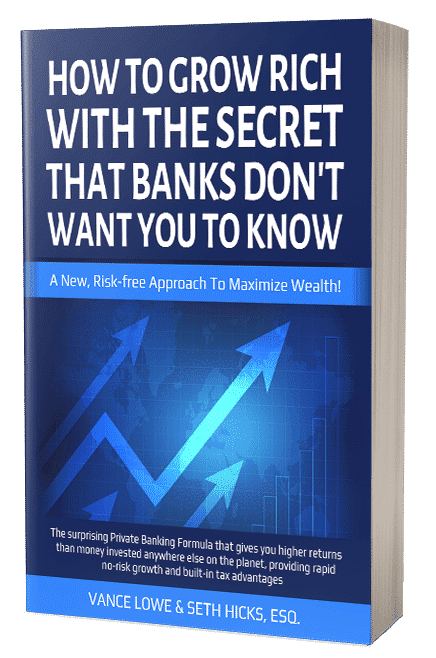