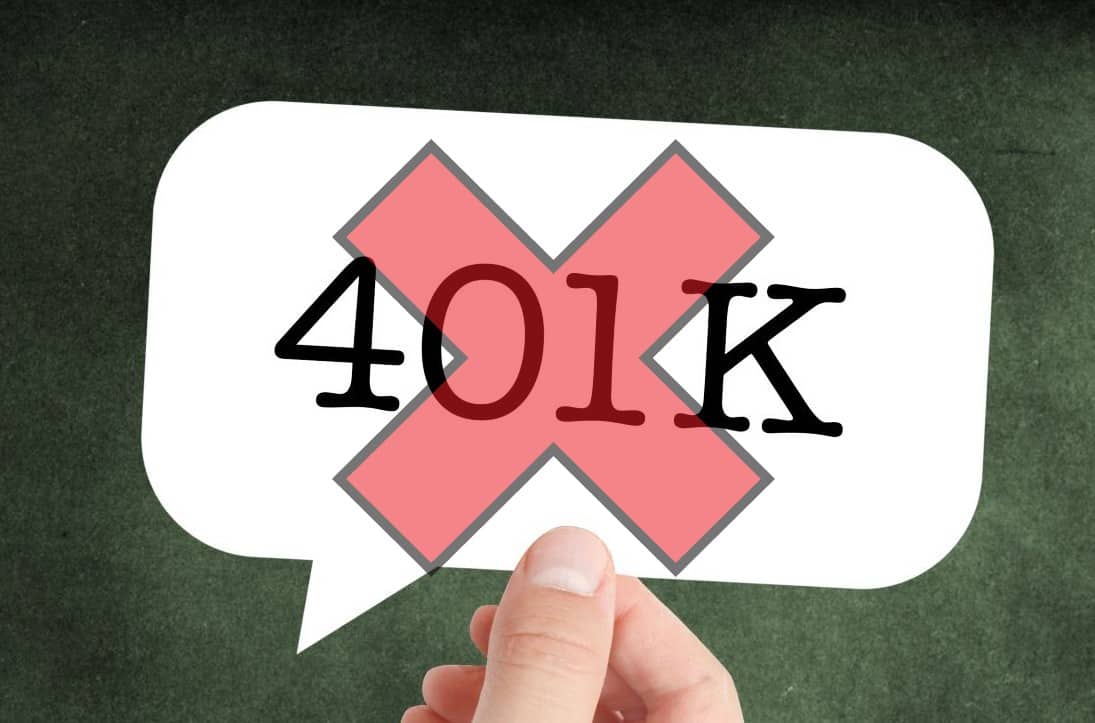 The father of the 401(k) doesn’t support it any longer.

When the “father of the 401(k)”, Ted Benna, announced that he’s put “probably the biggest part of my wealth”, into what is most commonly known as a private family bank he caused quite a stir.

You see, for some time now, Benna has been calling the 401(k) a “monster” that “should be blown up”. Benna is credited with finding a way to capitalize on the tax code.  To create a way for working men and women to supplement the pension plans that many workers used to have.  Those pension plans have been disappearing and the 401(k) was created in hopes of picking up the slack. However, over the years Benna watched Wall Street and big business corrupt the 401(k) in ways he couldn’t possibly predict.

Three Reasons to be Suspicious of a 401(k)

In an interview, Ted Benna gave three reasons why we should be very suspicious of 401(k)s and IRAs:

And people who don’t bow down to 401(k) planning have been attacked ruthlessly by the Wall Street fat cats who always get paid – whether we win or lose.

But the real story here is Benna’s admission that he has, in his words, “put most of my money” into the high cash value, low commission, dividend-paying whole life policies most commonly known as a Private Banking Strategy.

Benna says these plans avoid the dangers that traditional retirement plan accounts face.  Another reason he likes this type of plan is because of its juicy tax advantages. 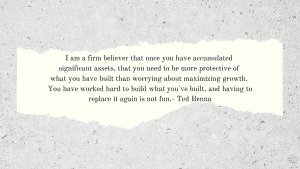 Ignore the warnings about the 401(k) at your own peril!

Wall Street has been extremely successful at getting us to buy into 401(k)s, IRAs and similar government sponsored retirement accounts – lock, stock and barrel.  As a result, most people have little or no savings outside these vehicles according to the Federal Reserve Survey of Consumer Finances.

Unfortunately the collection of experts warning of the dangers of 401(k)s and IRAs continues to increase.

Don’t bury your head in the proverbial sand.  Find out TODAY how our Private Banking Strategies® let you take back control of your money and finances and can bring true lifetime financial security to you and your family.

Simply subscribe to the Private Banking Strategies® Podcast to learn more… financial freedom and security starts here….Episode 17- Why you should dump your 401K as fast as Possible.